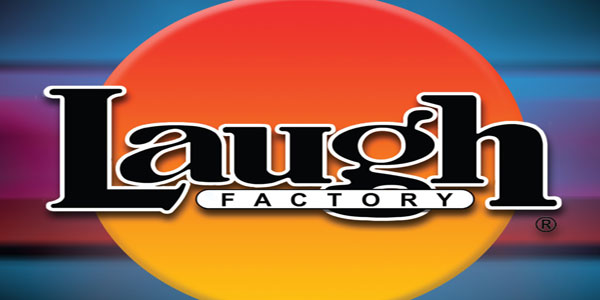 Las Vegas is a host to some of the funniest comedians on the planet, and not only appreciates them well but rewards them pretty generously too. This is why Sin City is a favorite among the comedians as well as the audience, who never disappoints and appreciates the new rising stars and headliners alike. It is always on the itinerary of the visitors to the city to experience the bustling comedy scene here, and there are many comedy clubs here to choose from.

Starting from the famous LA Comedy Club, Laugh Factory Comedy Club, Brad Garrett’s Comedy Club, Las Vegas Live Comedy Club, Sin City Comedy Theatre, to more Marc Savard Comedy Hypnosis, Zombie Burlesque, Nathan Burton Comedy Magic, and many more, there are comedy clubs that are best in the world to one more modest. Comedy has become a thriving industry in Las Vegas, and while new ones try their sets at open mics spread through the strip, the well-established comedians keep coming back to entertain and reach out to their admirers at clubs and in-house theaters in Caesars Palace and Mirage.

There are endless numbers of comedians that visit Las Vegas every year, and even though the year 2017 has just started, it seems like it’s going to be an exciting one for the comedians as well as the audience with few of the top names having already announced their arrival to the city. And, while all the comedians are exceptional in their own rights, here we would try to fit in the top 5 comedians visiting Last Vegas in 2017:

Coming to Las Vegas in April and May to perform in Mirage, Gabriel Iglesias is also known as the fluffy guy to his audience. Born and raised in Chula Vista, California, he developed a strong sense of humor very early in life. Soon after, he realized he has really good potential to make it as a stand-up comedian, and taking the inspiration from other stand-up comedians of his time; he started his career in 1997 when he just went to any open mic and performed wherever he got a chance.

Today, he is one of the most prominent and successful comedians in the US comedy circle and has performed across the globe to sold-out concerts. His animated style, clean humor and ability to connect with the audience are the few qualities loved by an audience of all ages. 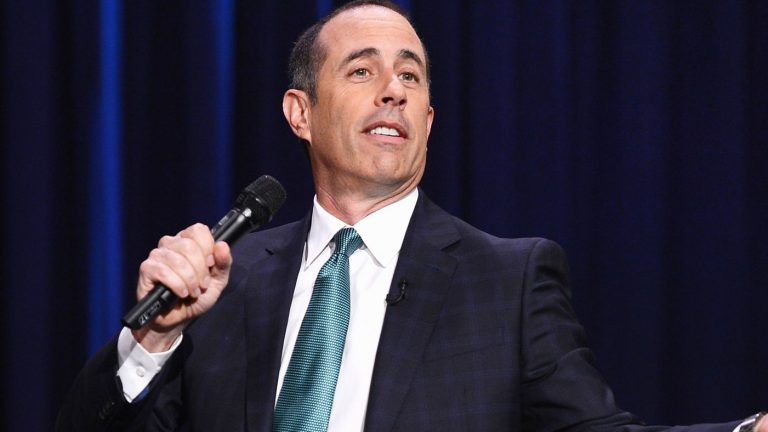 This legendary comedian, who one can say needs no introduction, would be coming to perform in Las Vegas in September at Caesars Palace. His observational humor is arguably the best in the world, and would leave your jaws in pain for an evening full of laughter, right from the start till end.

He aims to please his audience, and his shows are a big deal because his shows are not an everyday affair. Starting his career in New York’s Catch A Rising Star Comedy Club, Jerry has come a long way to become the best-selling author, featured in one of the most popular shows “Seinfeld,” a movie actor, and continues to draw thousands in audience at his stand-up skits. Make sure to book your seats today! 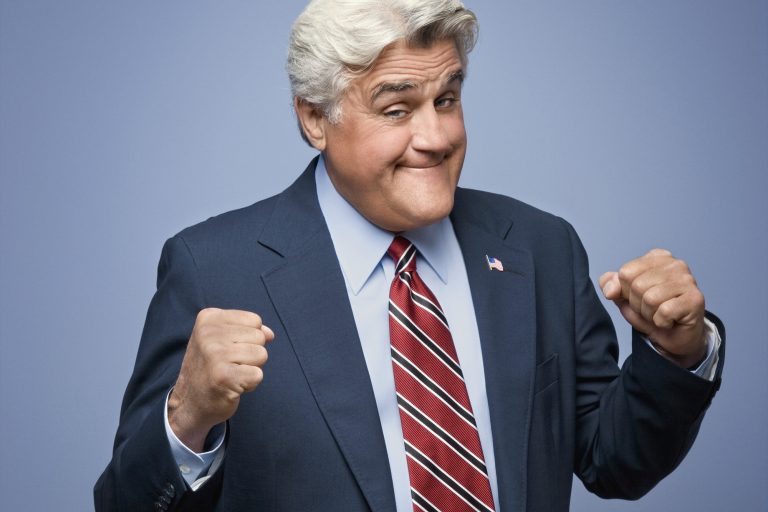 Jay Leno made a wonderful career as a television host for sure, but his stand-up skits are even more popular today. He is one of the most awaited comedians in Las Vegas, and people simply love him for his easy going catchy and conversational humor, which does fall into the adult category. This is why, audience under 16 is not allowed at his show, so watch out on that one while booking.

He performs at Terry Fator Theatre in Mirage, and keeping a check on his schedule is a good way to get your seats early. One can be sure of an evening full of laughter, and rest assured he would make you keep coming back for more once you taste comedy – The Jay Leno Way!

Coming to Las Vegas this July is another world famous movie actor and stand-up comedian, Steve Martin, who has performed worldwide to packed houses. He is a well-known figure in Hollywood and makes it a point to come to Las Vegas to perform in front of packed theaters whenever he can.

He has won an Emmy Award in the category of Outstanding Writing Achievement in Comedy, Music or Variety in 1969. Performing along with Martin Short, he makes the entire act as funny as funny can be, and missing a chance to see these men in action performing at Caesars spells ‘regret’.

Coming to Las Vegas in February and April, and performing at Terry Fator Theatre, Mirage, are Ray Romano and David Spade who are known for their unique comedy style and coming timing. Their comedy shows together would become one of the highlights of your year. They are well-known TV stars, and world famous stand-up comedians, who regularly entertain audiences in Las Vegas.

Having briefed you about the arrival of the top five comedians to Las Vegas, the other few popular comedians that are worthy of mention and you must keep a look-out for are Ralphie May, Tape Face, Ron White, Tommy Lama, Tim Allen, George Lopez, Kevin Hart, Eddie Griffin, Wayne Brady, Jim Jefferis, and Jeff Dunham.